Stop Talking About It

An authentic surge of motivation will change your life immediately.

The best part of my day is seeing my clients achieve amazing results. Whether they drop a few sizes, feel mentally recharged, reduce their blood pressure meds, whatever it is, the excitement is always contagious.

It’s hard to describe the emotions that hit them once they’ve achieved their fitness goal. It’s one of those things that you have to witness to understand.

They are all highly motivated.

I’m in a unique position. I know how to get you (or anyone else who walks through my door) into great shape. I can coach you through a 50-pound weight loss. I can guide you to a healthier body. I can even train you into a toned athlete.

But there is one catch.

You’ll need to be motivated.

Just saying that you want to get into great shape isn’t enough. You need motivation—and that’s just half of the equation. The other part (and the most important) is ACTION.

Nothing happens until you take action.

You can want it, think about it, mull it over, ponder it, plan it, and then re-plan it. But nothing happens until you take action.

While I may not know your story—it’s probably safe to assume that you want to drop fat and tone up. You want to look better, to have more energy, to experience fewer aches and pains, and to enjoy sweet satisfaction as you achieve your goals once and for all.

I know that all of my successful clients were once in your shoes. They wanted to change their bodies. They felt an urgency. And then they did what most fail to do. They took effective action. Not random, shoot-in-the-dark action. They connected with a health & fitness professional so they could aim their effort into the right places.

But there is more to it than that. They then committed to a program, put in the exercise, stuck to their diet and met their goals. Their urgent motivation became actions & discipline, which became habits, which became a lifestyle, which became transformative results that will stay forever.

And the results were the biggest rewards. There’s nothing more gratifying than getting back into those jeans that now sit in the back of your closet.

People who take massive action get massive rewards. And those that simply talk about losing weight will continue to put weight on, pound after pound. I hate to put it that way, but it’s the truth.

So what do you want?

To drop 40 pounds?
To feel younger?
To look better in your birthday suit?
To become healthier?

How bad do you want it? How much motivation do you have? Enough to take MASSIVE ACTION?

The rewards are great IF you do.

Cory’s “Before & After” pictures may have caught your eye, but her story goes far beyond that. Over the past 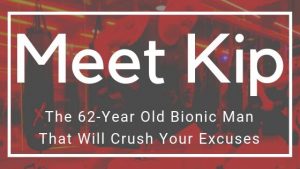 Meet Kip, The 62-Year Old Bionic Man That Will Crush Your Excuses

Kip Watson has been a member in our program for a couple of years now and in that time, he’s

Beware Of This Vegan Pesto Recipe

I use this recipe a LOT and I get the feeling that you will too.  Adding some pesto to a 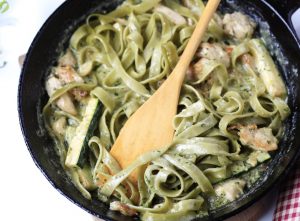 This meal is creamy, vegan, low carb, and you don’t even need a spiralizer to make it! Make sure to 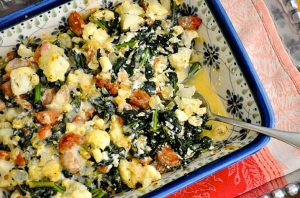 This tastes like comfort food, but I enjoy it without any guilt! Kale is a nutritional powerhouse, filled with calcium,

Facebook-f Instagram
Learn to build websites with these WordPress Tutorials

Get One Week For FREE!

*First Time Visitors Only. Questions? Visit this site for details.